— For The Guardian, comments from the U.S. women’s national team’s lawyers along with facts, figures and questions about how this could all play out. (Will we have a league? Will we have a better national team? Will everyone get paid?

Source: The US women’s soccer pay dispute: a tangled web with no easy answers | Football | The Guardian

— For OZY, a flashback on a previous labor dispute that actually reached the point of calling in replacement players, albeit replacements who were also on board with what the striking players were doing.

Source: When Women Walked Out on Soccer

— For FourFourTwo, a piece on U.S. Soccer’s rebuttal to the team’s EEOC complaint. And the question: What do the women really want?

Source: USWNT vs. U.S. Soccer: What do the players really want?

The Summer Games are simply too big and too costly for one city to host. I propose a series of Olympic events spread over the calendar and the globe.

Source: The Olympics are too big for one city to host. It’s time to share the joy | Sport | The Guardian

Written in the wake of a dizzying weekend of MMA news, with one of the sport’s top journalists (Ariel Helwani) temporarily losing his UFC credentials and one of the sport’s most famous figures (Kimbo Slice) passing away suddenly.

Source: How Kimbo Slice and MMA challenge our notions of celebrity and humanity | Sport | The Guardian

A two-fer here. For FourFourTwo, I explained that soccer parents’ complaints are no longer as easy to dismiss as they may have been when no one understood the game.

Then a related piece for Soccer Wire: 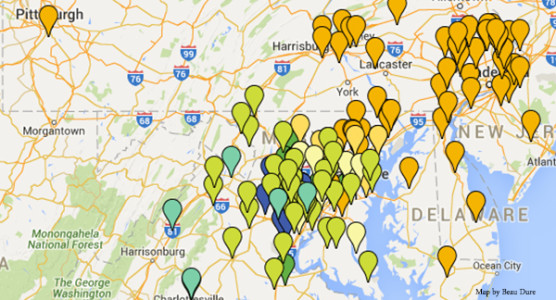 The sprawling, chaotic, multi-layered Google Map from Hell: Select soccer clubs and leagues across the Mid-Atlantic region, where even second- and third-tier teams routinely drive hours for games.

Don’t stereotype. Don’t rush to judgment. Those are the lessons of the Duke lacrosse case from 10 years ago. And to my pleasant surprise, the documentary Fantastic Lies covered those lessons pretty well.

Source: “Fantastic Lies” and the lessons of the Duke lacrosse case | SportsMyriad

My first job after Duke was in Wilmington, and I lived just a few feet away from UNCW’s campus. So I wrote something for my old paper about my split loyalties when Duke and UNCW were paired up in the NCAA Tournament.

I actually wound up not going to my Duke reunion, for reasons that had nothing to do with this piece in which I question how I spent my time in college and which classes I took. I hope Duke’s advising has improved since then. But I wouldn’t trade the experience for anything. (Well, almost anything.)

Source: Did I waste my college opportunity? | Mostly Modern Media 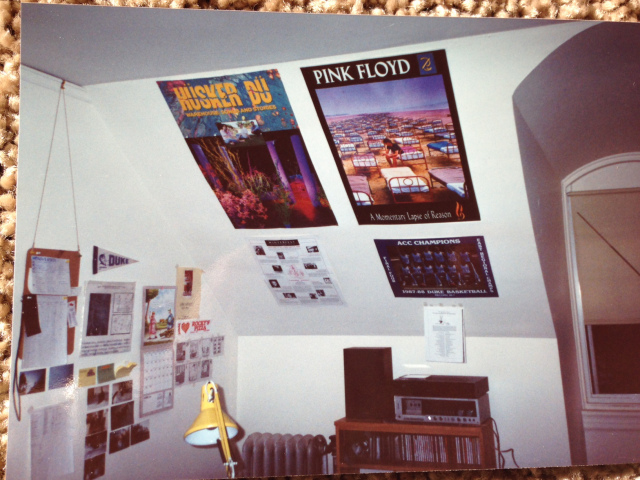 Source: The real controversies of U.S. Soccer in 2016 | SportsMyriad